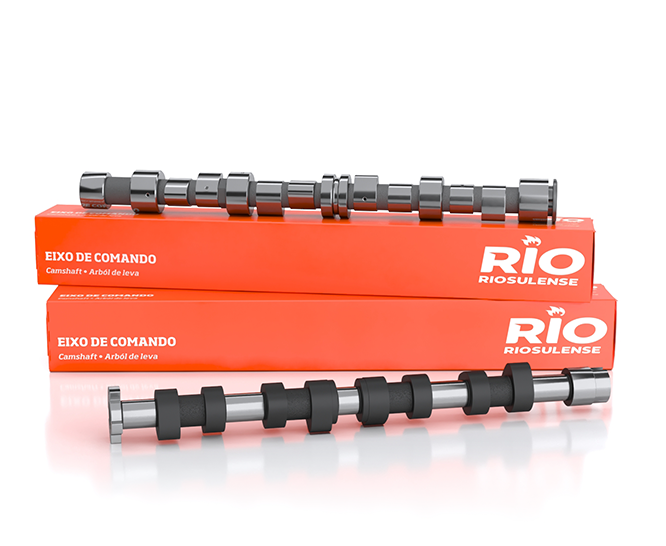 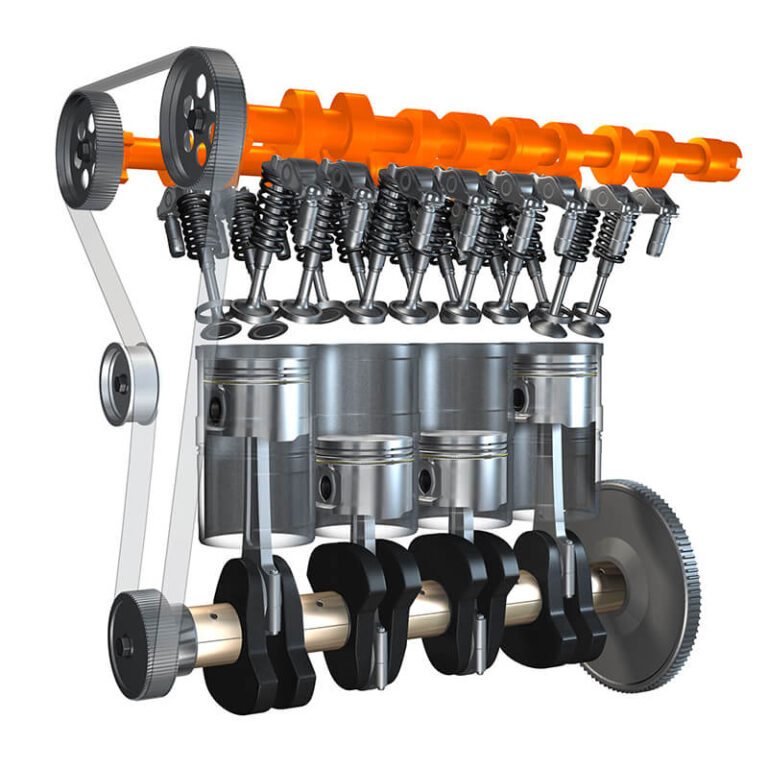 The camshafts are components formed by an axis and a series of cams that have the important function of performing the precise opening/synchronization of the intake and the exhaust valves in the combustion chamber.

The camshafts are described as: 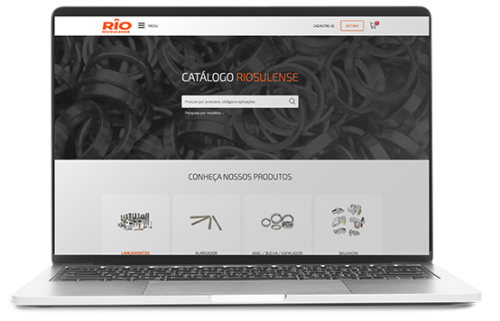 The perfect operation and durability of the valve camshaft depends on: