The profession of the truck driver has always been admired by people who dream about taking road trips and getting to know every part of the country. The idea that anything could happen along the way, together with the feeling of freedom the roads provide, make a lot of people desire to pursue this profession. Besides, the strength and size of the truck’s engine appeal to heavy lines enthusiasts as well.

With that reputation, it is certain that trucks would be a huge hit on the screens too. So, come along with RIO, because we prepared 6 movies and series that talk about life on the road, for you to analyze the profession from quite a different point of view! 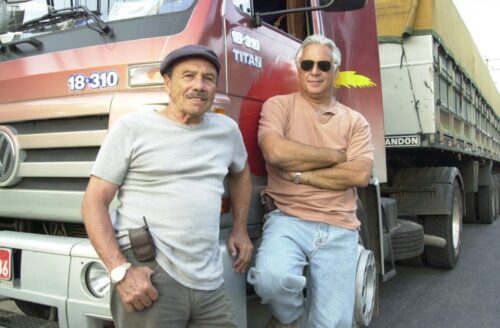 As a Brazilian company, we couldn’t start this list with a series other than Heavy Load. The plot takes place in Brazil and talks about the adventures of two truck drivers, Pedro and Bino that, driving their truck, cross the country to deliver goods while lots of things happen, leading their trips to unexpected outcomings. 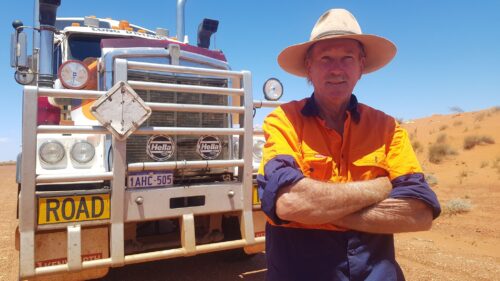 This series from Discovery Channel shows the reality of truck drivers on dangerous roads. The most part of the show was recorded in Australia, but you can also find scenes recorded in New Zealand and Micronesia. 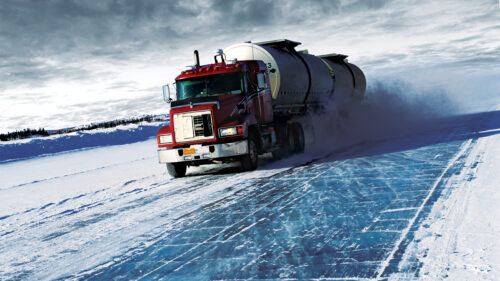 Presented by History Channel, the reality show exhibits the work of men that, driving their trucks, are responsible for taking supplies to miners in the extreme north of Canada. The truckers are trained to face adverse situations, such as repairing the truck in freezing conditions, survival tips and many other challenges. 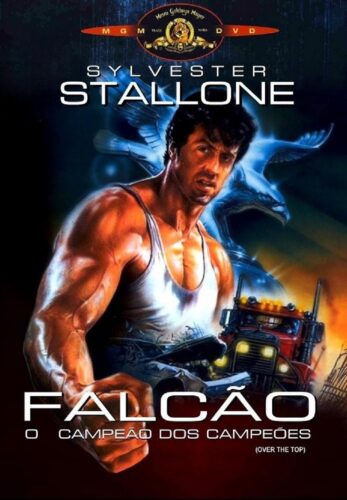 This classic starring Sylvester Stallone tells the story of Lincoln Hawk, a lonely truck driver who, after the death of his wife, starts to take care of his son, Michael, who was abandoned by Hawk when he was still a baby. In addition to talking about trucks, the movie also shows Hawk’s abilities in arm wrestling, and, between one job and another, he has the mission of winning the world championship. 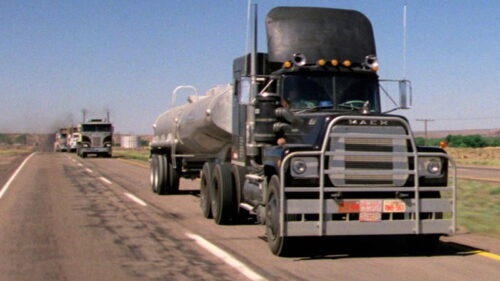 Released in the golden years of truck movies, it tells the story of a truck driver pursued by a sheriff on the roads of New Mexico and Arizona, in the United States. Convoy is surely a great option for the ones who like action-packed movies! 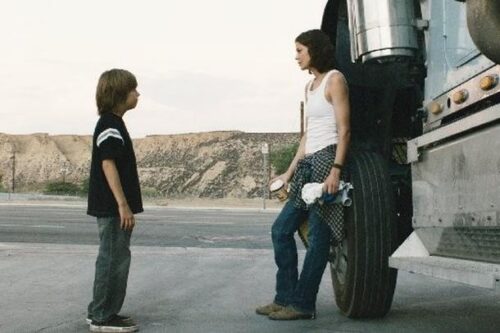 The movie tells the story of Diane, a long-distance trucker who has her life changed completely after her ex-husband sends her their 10-years-old son for her to take care, once he is facing some health problems. From this point on, Diane must learn how to change her habits and adapt herself to this new routine.

With these great recommendations, you’ll get to know a little more about the profession of people who deal with trucks, in a context that refers to reality and sometimes, to fiction.

Also, don’t forget to keep following RIO’s blog. We always bring you some great suggestions! Apart from tips for trucks, cars, agricultural and utility vehicles, motorcycles, trains and buses, we have much content to help you manage your business! After all, RIO has a complete portfolio to always give you the best support!

List: Meet the most searched for classic cars by collectors in 2022

Do you like cars? Here are 5 movies that will drive you nuts!

You are part
of RIO

Did you know that many of our products were developed specifically based on your feedback?

You, EXPERT, are on the front line and know what you are talking about. That is why we want to listen to you and create new solutions to make your day-to-day life easier.

Explore the site and contact us. Here you matter.

Use this form or, if you wish, connect to our channels: